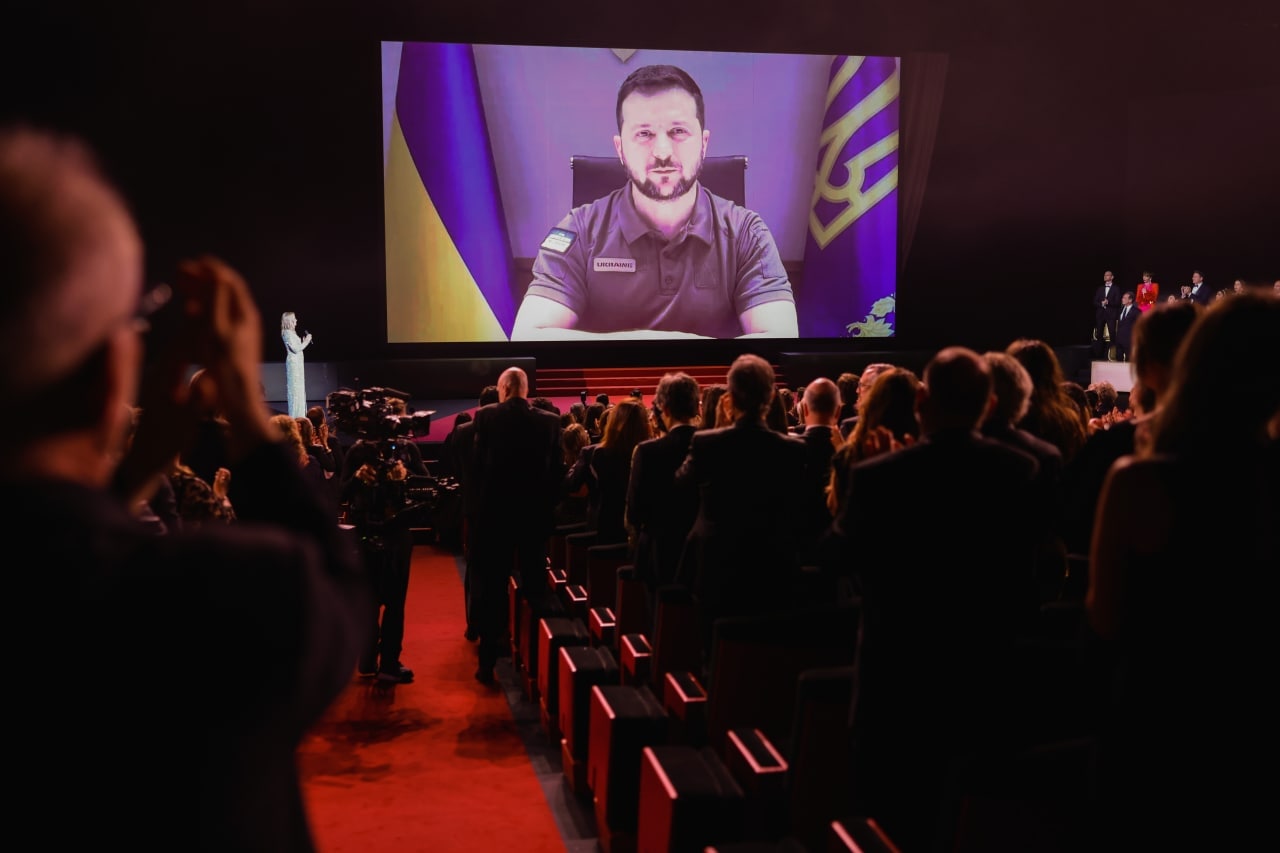 It is a great honor for me to address you.

I will tell you a story. Indeed, a lot of stories begin with the words "I will tell you a story". But in this one, the finale will be much more important than the beginning. And this will not be an open ending. Finally, it can put an end to a battle that has lasted more than a hundred years.

This battle began with the arrival of the train. The hero and the antagonist came out of it. And so the confrontation on the screen was born, which turned into real life. First, cinematography appeared in our life, then it became our life. And then, what the future would be like depended on cinematography as well.

My story today is about this battle. About the battle. And about the future.

The worst dictators of the 20th century loved cinematography. It is known about them. But the most important thing left after them is the eerie documentary footage of the newsreel. As well as movies that challenged these dictators.

Now, going back to that movie, we can see how freedom was moving towards victory. And in the end, it did not allow dictators to capture people's hearts.

There were many important points along the way. However, the most outstanding was in 1940. When, in contrast to the antagonist, the world saw, at first glance, an inconspicuous guy who did not look like a hero at all. But he turned out to be so.

"The Great Dictator" by Charlie Chaplin did not destroy the real dictator then. But thanks to it, cinematography ceased to be dumb. Dumb in every sense of the word. Cinematography spoke, and it was the voice of the future victory of freedom.

"The hate of men will pass, and dictators die, and the power they took from the people will return to the people. And so long as men die, liberty will never perish…"

Since then - since those words of the hero played by Chaplin - mankind has produced many beautiful movies. It seemed that everyone already understood that one can conquer people with the beautiful, gathering them near the screens, and not with the ugly, gathering them in bomb shelters.

It seemed that everyone already believed that the horror in the form of a full-scale war that could cover the entire continent would not have continuation.

On February 24, 2022, Russia launched a full-scale war against Ukraine. Planning to go further to Europe. And what kind of war is this? I want to answer this question as clearly as possible. Armed with the words that were said by cinematography in the years after the previous continental war.
You have already heard most of these words. They sound eerie. On the screen. But, unfortunately, this has become a reality.

Remember that? Remember how it sounded in the movies?

"You smell that? Napalm, son. Nothing else in the world smells like that. I love the smell of napalm in the morning…"

Yes, it started in Ukraine in the morning.

At four o'clock, when we heard the first missile explosions. When the air strikes began. And when death, going to Ukraine across the border, marked its equipment with the swastika analogue - the "Z" symbol.

"They all want to be better Nazis than Hitler..."

Now, there is not a single week passing without mass graves of killed and tortured people found in the territory where Russian troops were or still are. 229 children were killed as a result of the Russian invasion.

"They can't get anywhere but kill, kill, kill! They have sown Europe with corpses…"

You saw what the Russian military did in the small town of Bucha. You saw Mariupol. Saw Azovstal. Saw the theater blown up by a Russian bomb. By the way, it was similar to where you are now. Ordinary civilians were hiding there from the shelling. Two large and noticeable inscriptions "Children". They were on the asphalt near the theater. And we will never forget it, because it is not even Hell.

More than 500,000 Ukrainians have been deported to Russia by force. Tens of thousands are in Russian camps created on the model of Nazi camps.

No one knows how many prisoners will survive there. But everyone knows who is to blame.
"You think soap can wash you?"

The worst war since World War II is already in Europe. First of all, because of one person who is in Moscow. Other people die every day. And they will not come to life after the phrase "Stop, cut!".
But what do we hear about it now? Will the movie be silent or will it speak?

If there is a dictator, if there is a war for freedom and if again, as then, everything depends on our unity, will cinematography remain outside this unity?

Our cities are not destroyed by virtual graphics. Many Ukrainians have become Guido and are trying to explain to children why they have to hide in the basement.

Many Ukrainians have become like Aldo Raine. The land of our country is already streaked with thousands of trenches.

Of course, we will continue to fight. And we have no alternative but to fight for freedom. And I am sure that the dictator will lose.

But words should sound like in 1940. Sound from all screens of the free world. We need a new Chaplin, who will prove again that cinematography is no longer dumb.

Remember how it sounded then:

"Greed has poisoned men’s souls, has barricaded the world with hate, has goose-stepped us into misery and bloodshed. We have developed speed, but we have shut ourselves in. Machinery that gives abundance has left us in want. Our knowledge has made us cynical. Our cleverness, hard and unkind. We think too much and feel too little. More than machinery we need humanity. More than cleverness we need kindness and gentleness… To those who can hear me, I say - do not despair… The hate of men will pass, and dictators die."

We must finally win this battle. And we need cinematography that will provide just such a finale. So that every voice is on the side of freedom. And, as it has always been seen, first of all the voice of cinematography.

I thank you all! 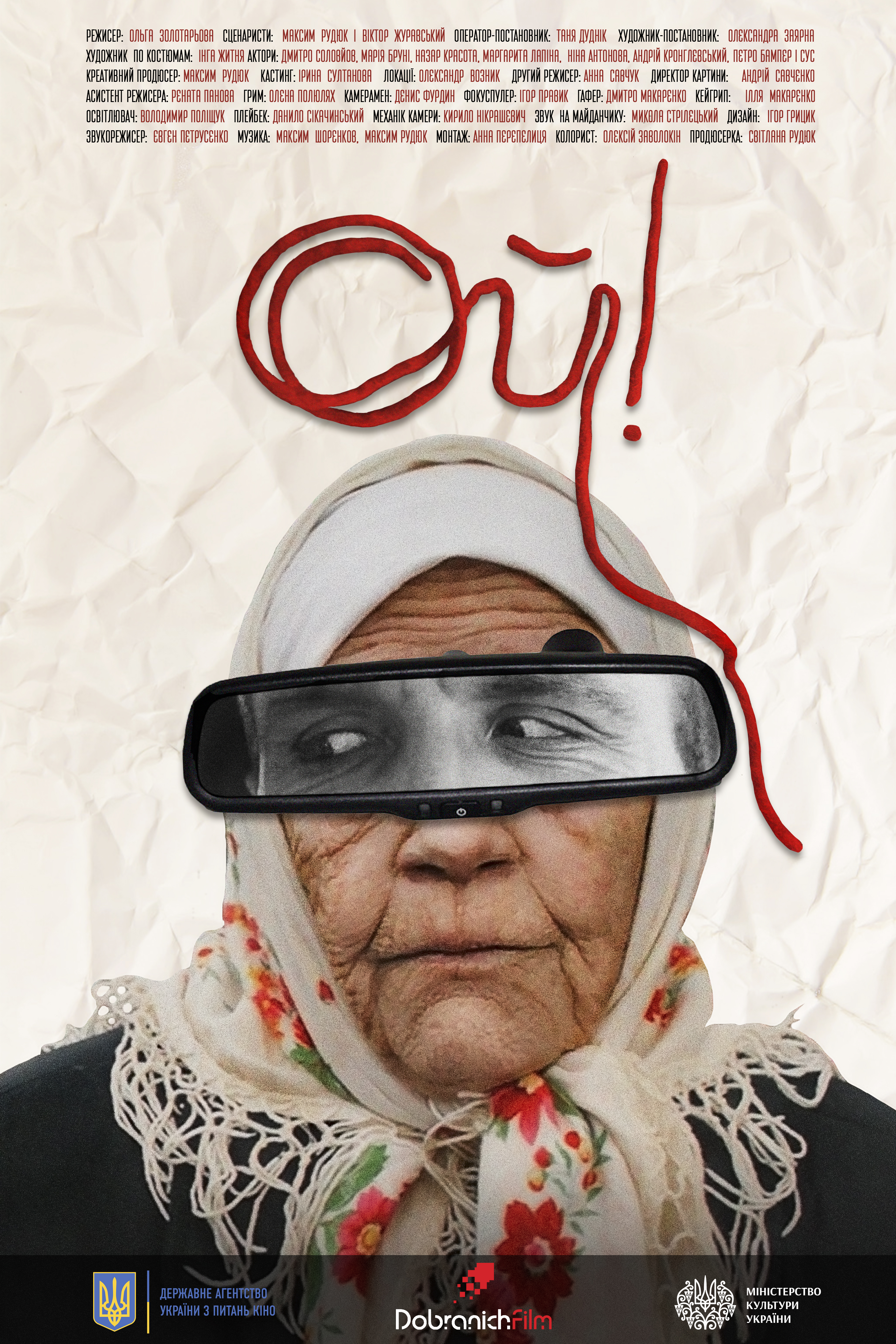 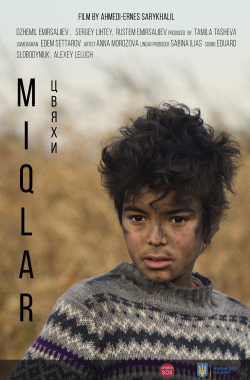 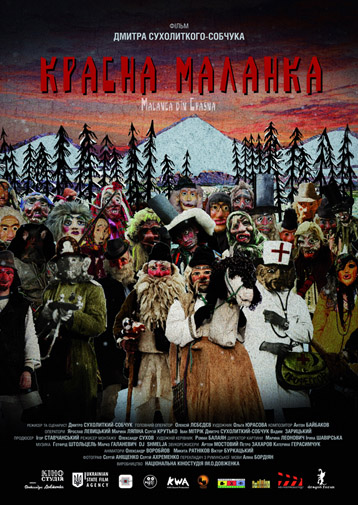 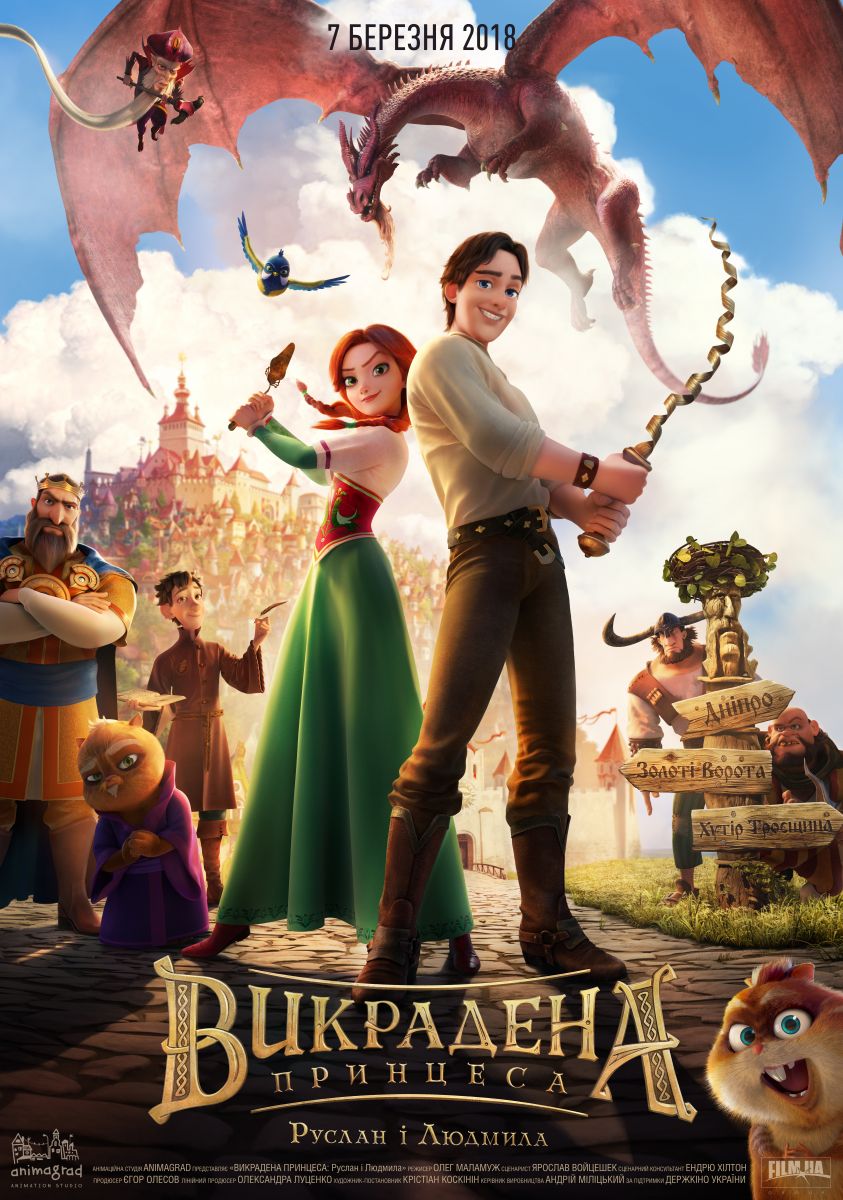 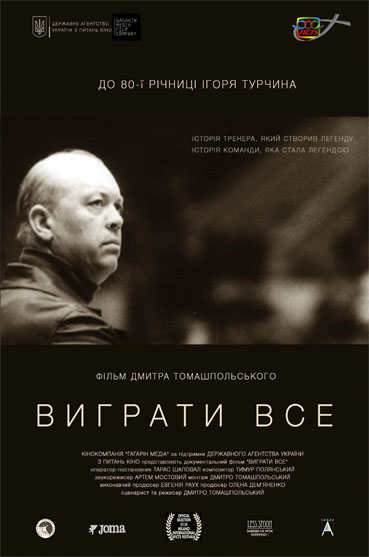 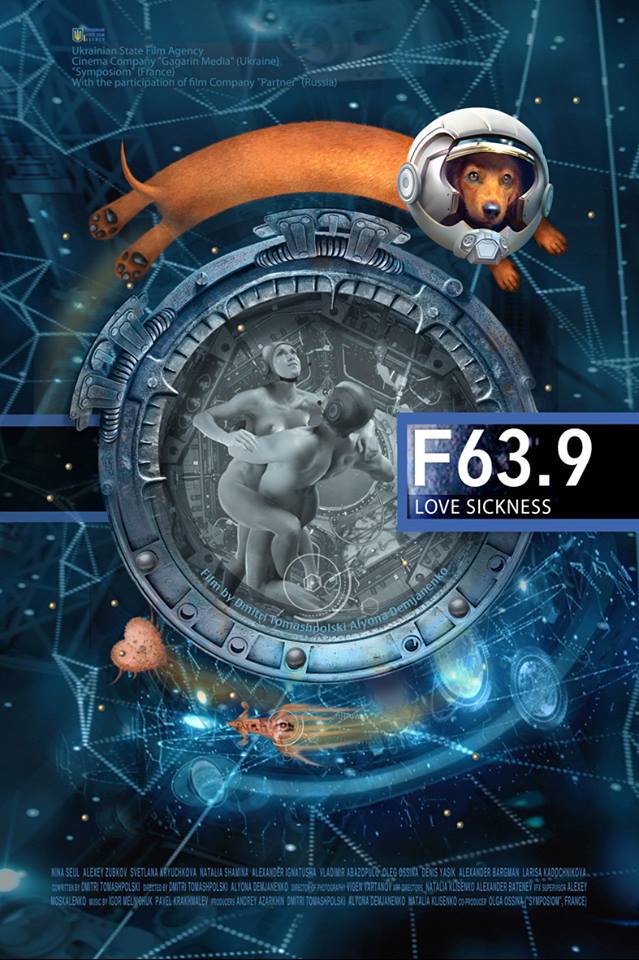 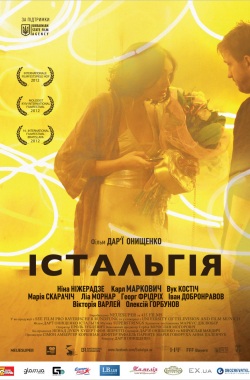 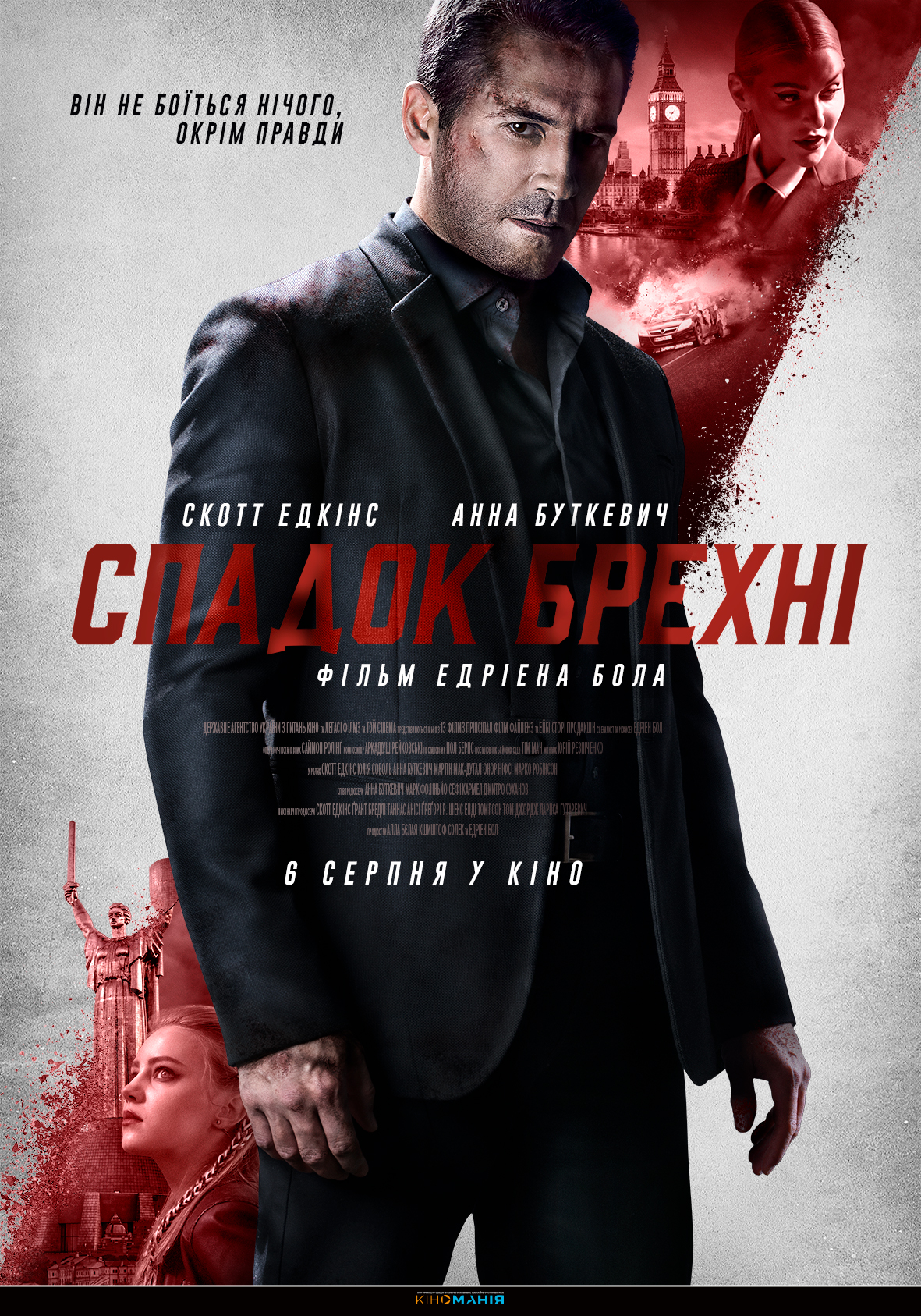 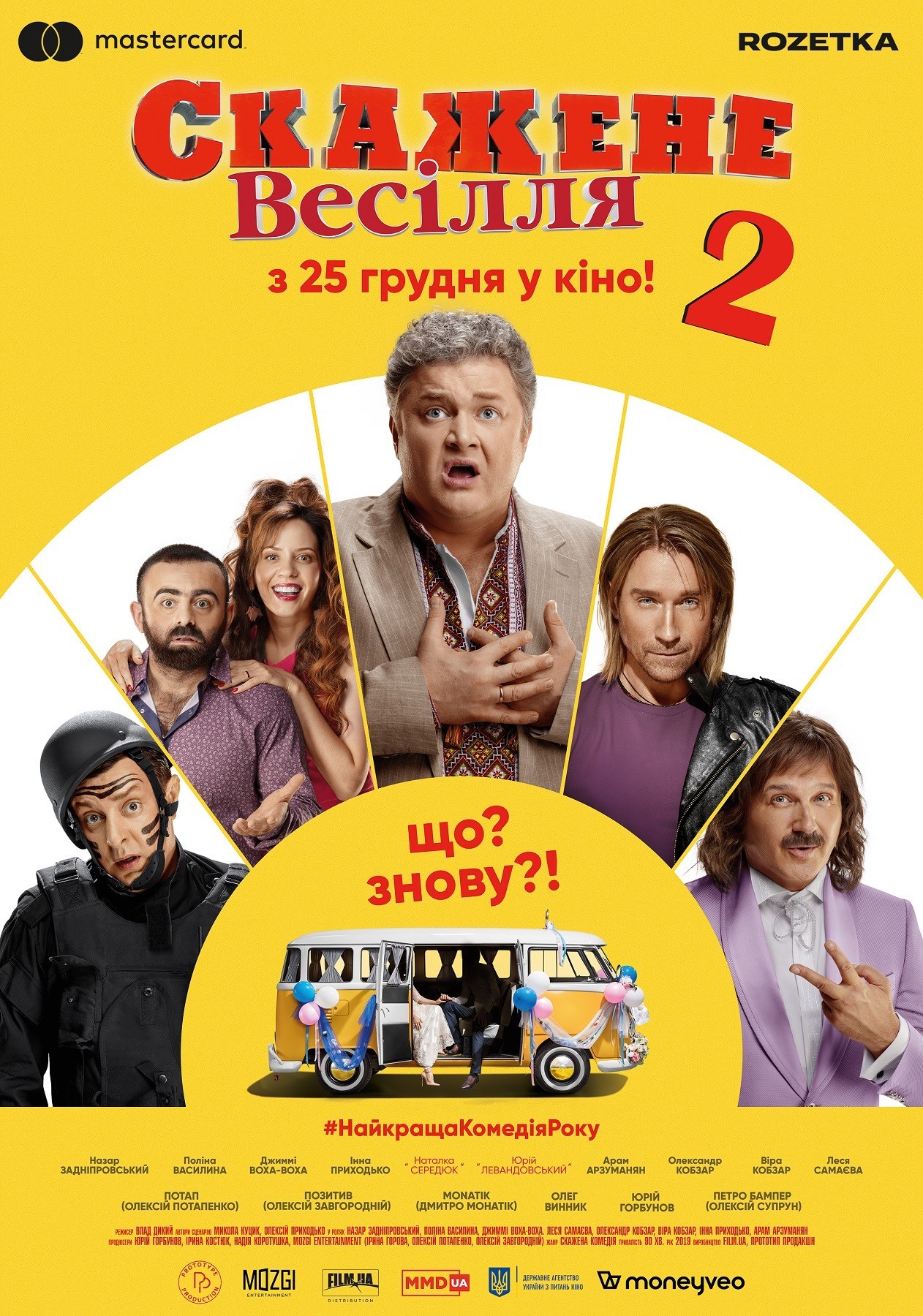 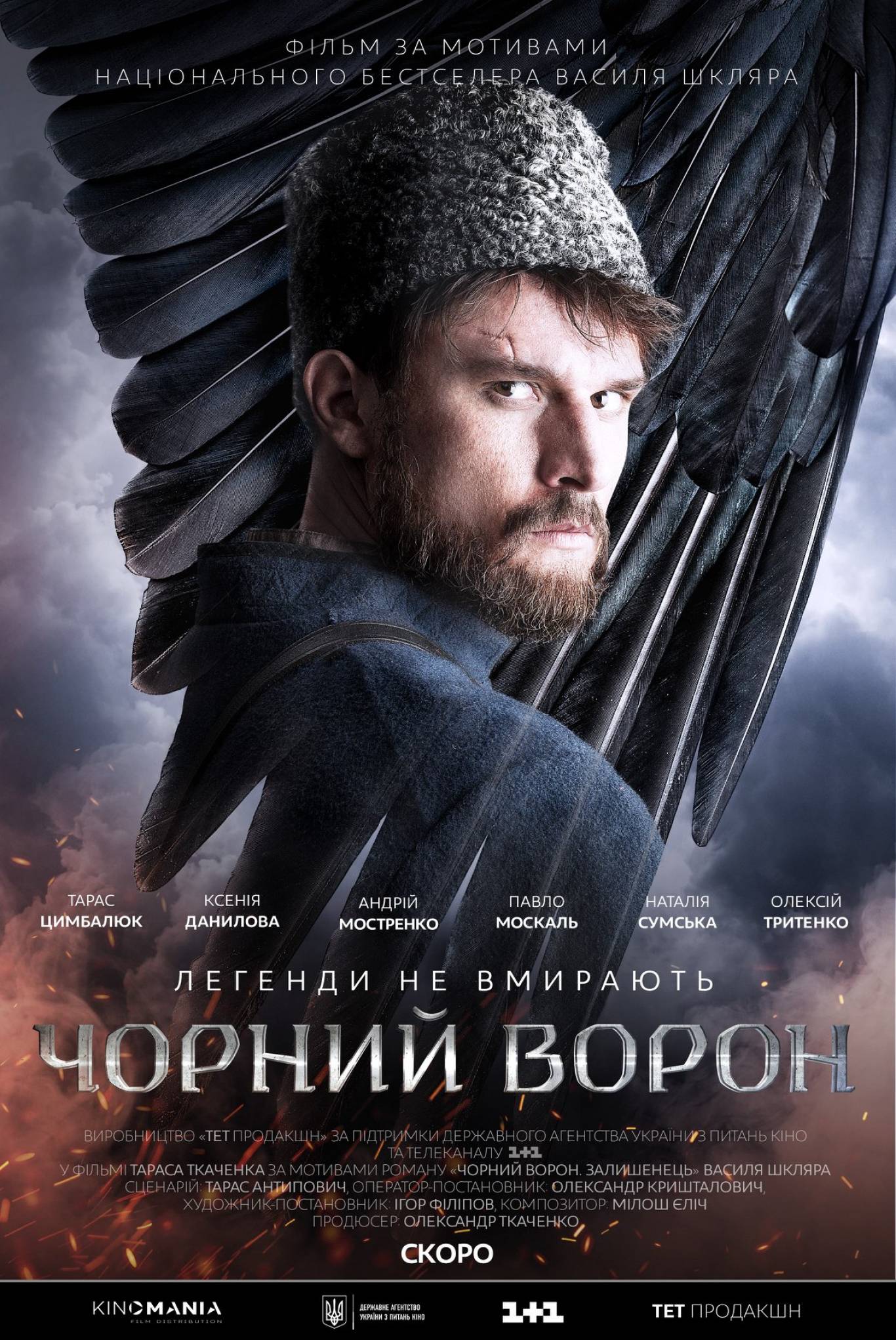